Why did I choose UNWE? First of all, let me start with the fact that I am from Ruse. From a geographical point of view, my hometown Ruse is one of the most remote regional cities - over 300 km. from the capital Sofia. This is one of the main reasons why a rather low percentage of high school graduates in Ruse prefer Sofia as a city in which to continue their education.

A curious fact for me is that maybe from the sixth or seventh grade I knew that Sofia is "my city" and after I finish my secondary education in Ruse, I will continue to study there. I don't know how, but I just felt that this city had something to give me that I was destined to receive.

The month is September and the year is 2016. The school year started and I was in the twelfth grade. While some were in euphoria that they would soon get rid of the "stupid teacher", others were having a monologue with them about their future education, and I already knew that I wanted to study in Sofia. The only thing I didn't understand was the name of the university where I would study in a year.

One afternoon after I came home from school, instead of sitting around scrolling through Facebook or browsing Instagram, I decided it was time to get serious about my future and find the right university for me. . I sat down at my computer and began to get acquainted with the offered specialties, the study plans and the perspectives in life that the universities in Sofia can offer me. It was an idea easier for me than the others, because from a very young age I knew what I wanted to do in life, as well as what I dream of being my profession.

I like to program! I've been doing this since I was 11, which is quite an early age to start this type of activity. When I program, I feel like God. It may sound ridiculous, but I can describe what I mean. When I start writing code, I actually do three things: first I visualize in my head the work that the code itself can do, and the real-life benefits of it. Then I turn these thoughts in my head into written code, which I finally load. In short - I create something that is useful and easier for people. Technology is the future!

Of course, I started with the Sofia University "St. Kliment Ohridski", which is actually the oldest university in Bulgaria, established in the distant 1888. In the Faculty of Mathematics and Informatics I found a lot of specialties that I liked. However, in order to be accepted in one of them, I had to take a compulsory exam in mathematics. The bitter truth for me is that I'm not good at math at all. For many people, this is strange, because I deal with computer science and information technology, which suggests that I should need knowledge in mathematics. There are a lot of famous people in this field, both abroad and in Bulgaria, who, like me, openly say that they "do not understand mathematics", but are still very successful programmers. An example of such a person is Ivan Vankov - better known as "gatakka", who says you don't have to be good at math to be a good programmer. Except that in order to apply and be accepted, I had to take a math exam… it would be one of my main subjects studied for most of my studies, and I didn't want that.

Sofia University dropped out of my list of elections, given the fact that it is located in the center of the capital and I would have to travel almost every day from Studentski grad to it and back, which would mean about an hour and a half. total in both directions. Our time is the most valuable asset in life because it is limited. That's why every minute more could benefit us, and I didn't want to waste 90 minutes of my life riding a bus almost every day.

My third choice was UNWE. In fact, it was the third possible university I would study at. The reason for this was that the University of National and World Economy is an economic university, and I am more technically oriented. To my great surprise, I discovered that it does not only offer economic specialties, as I always thought. UNWE has law, political science, computer science… and other specialties that do not look at all economic… or at least not as much as finance, accounting, business administration and others.

I discovered the subfield "Applied Informatics, Communications and Econometrics", which must be studied during the first two years of study, and the next two I can study the specialty Business Informatics and Communications. I reviewed the curriculum and saw that I would study mathematics only for the first two semesters - that is, only the first year. I liked this very much! With all due respect to all my former math teachers, but as is well known, everything requires desire. As the old people say - "beauty does not happen by force". No one likes to do something they don't want to do by force. Nobody likes to learn something they don't like, especially when they see that what they learn will not be of much use to them in the future. Of course, if I wanted to do math, I might not think so, but the more you dissipate your energy, the further you move away from what you want to achieve in life.

Actually, instead of studying so much mathematics at Sofia or the Technical University, at UNWE, apart from computer science, I would study much less mathematics, but instead study basic economic disciplines, which could be of great use to me. more useful in life than math could be.

That's what happened! I was admitted back in February and I was breathing calmly, without straining or worrying about anything. I was left with only the matriculation exams in May, which of course I passed successfully, after which I graduated and immediately went to enroll at UNWE, which I never regretted.

After the first successful year at UNWE, I can say that I have learned exactly as much as I would have learned at any other university, because a person studies as much as he wants; I met an awful lot of people with whom I spent unforgettable moments; I got to know the culture and customs of people from other parts of Bulgaria, and perhaps most importantly - I managed to meet love and believe that love is the strength that even the strongest need. 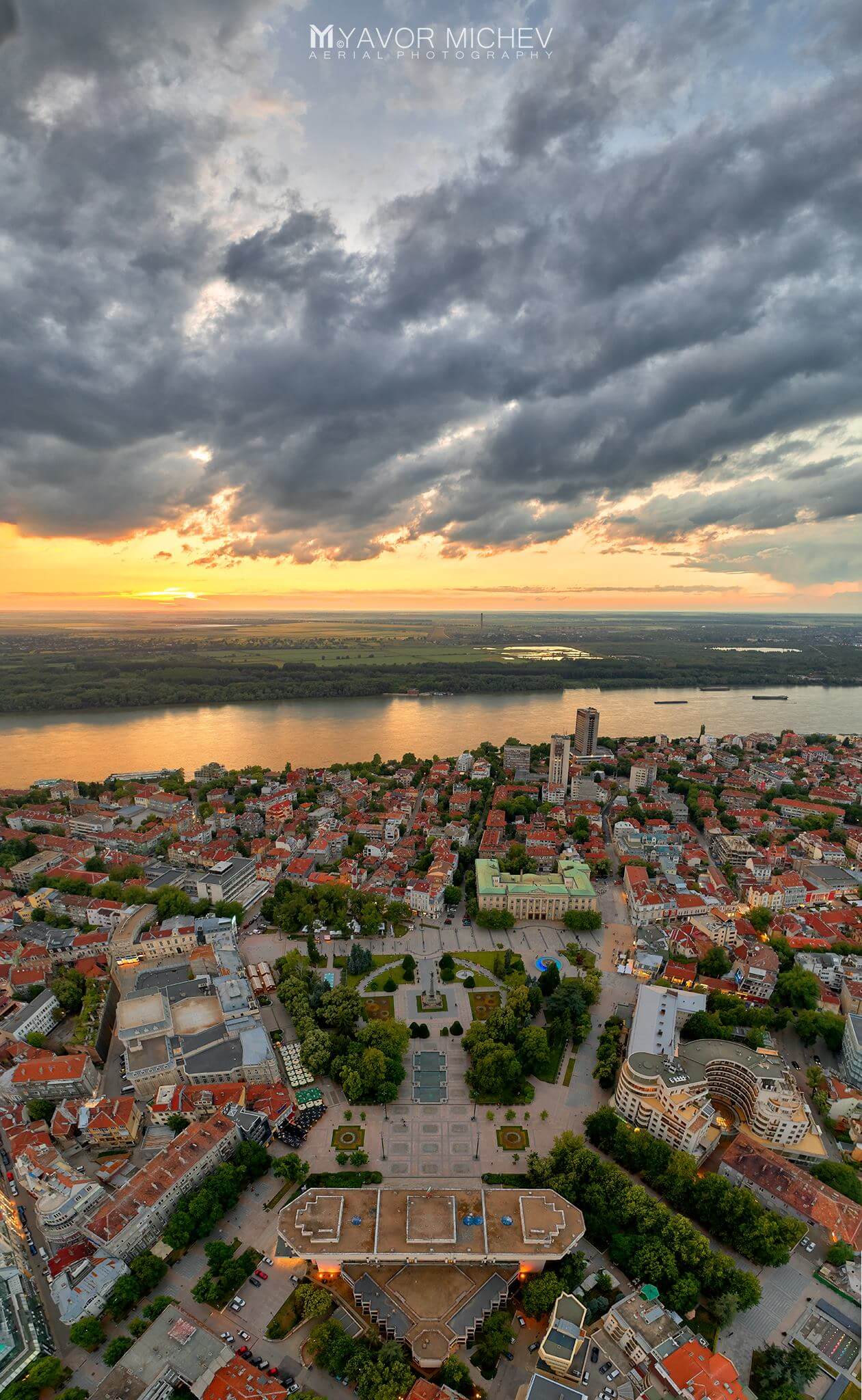 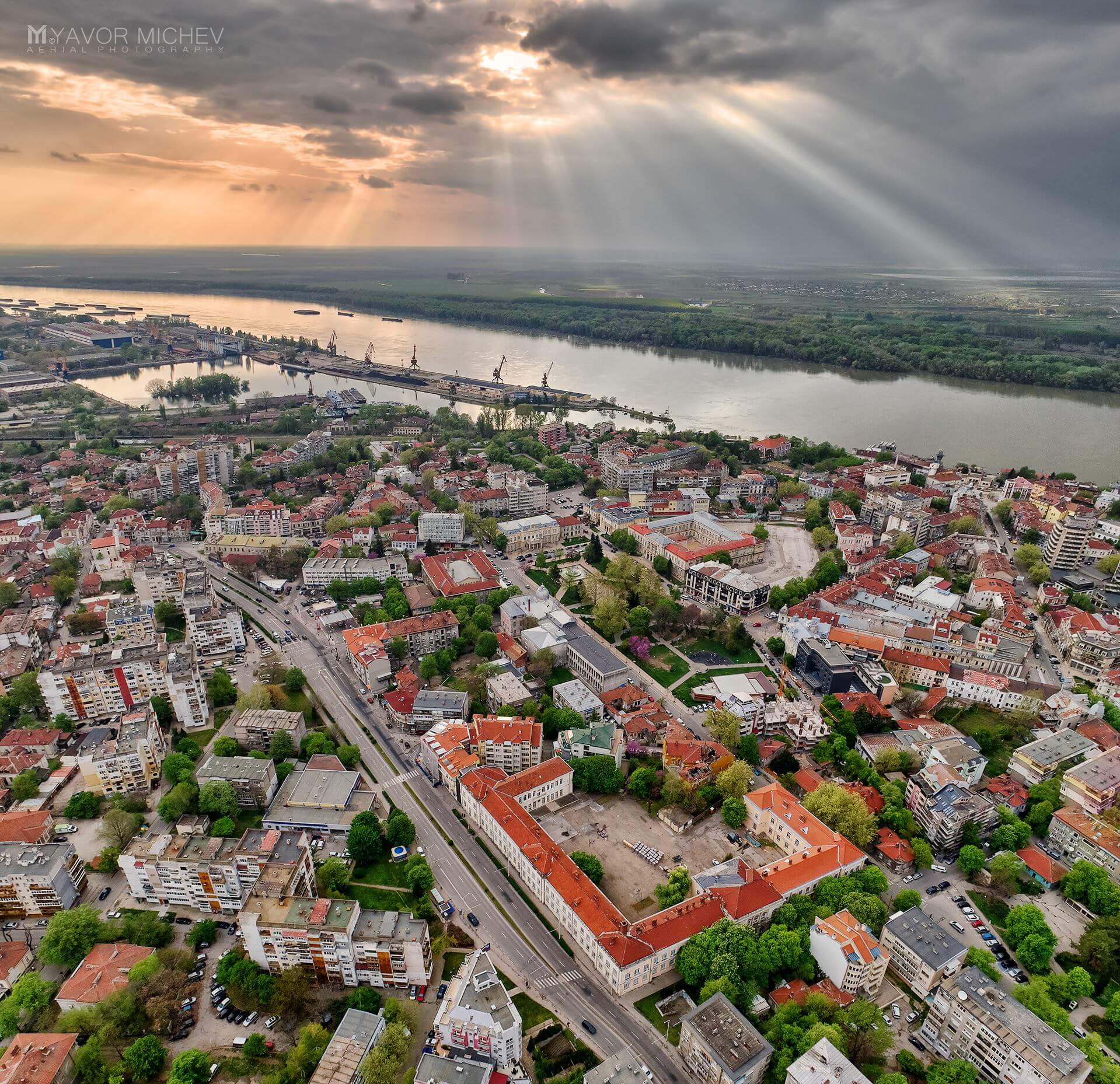 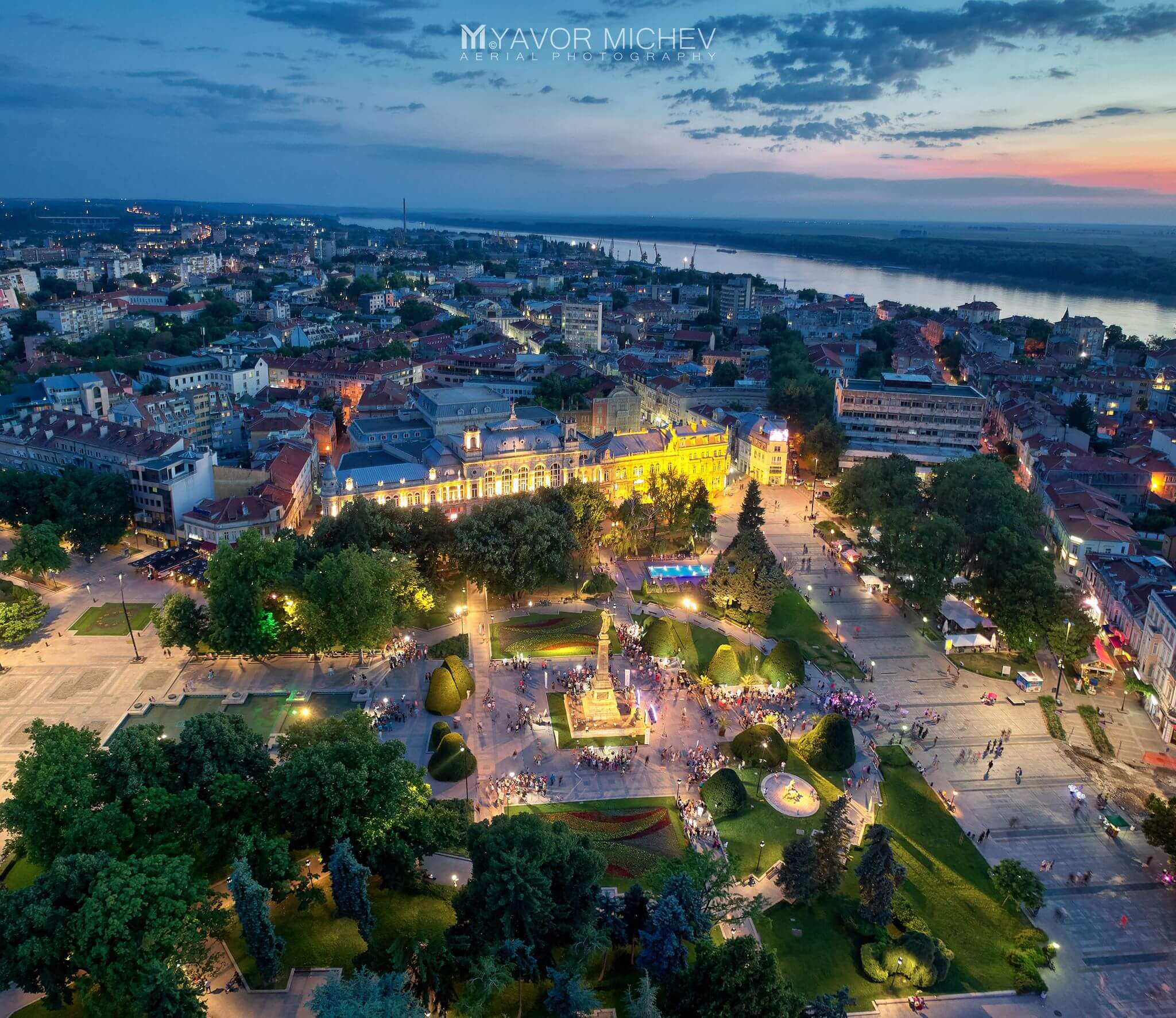 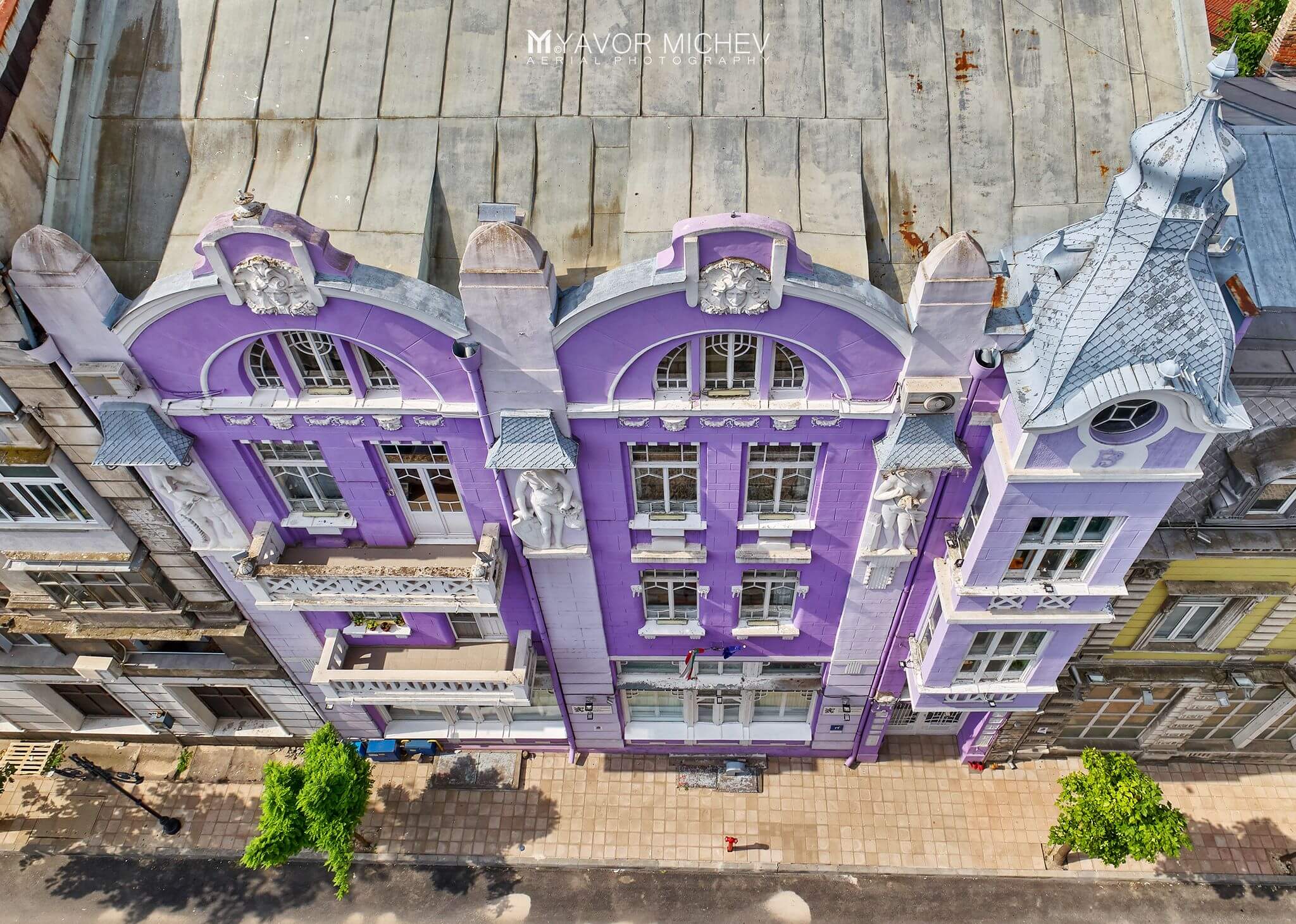 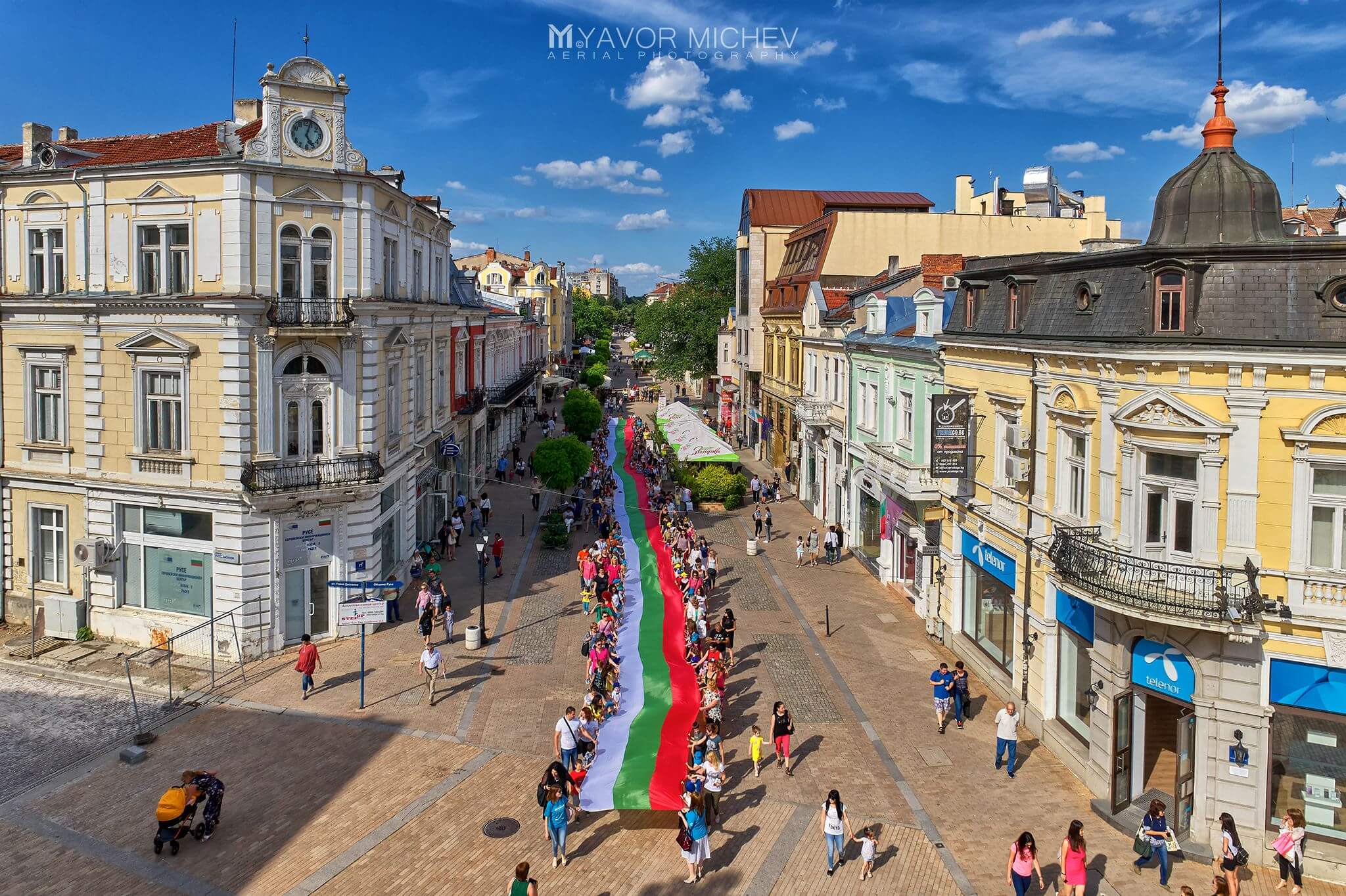 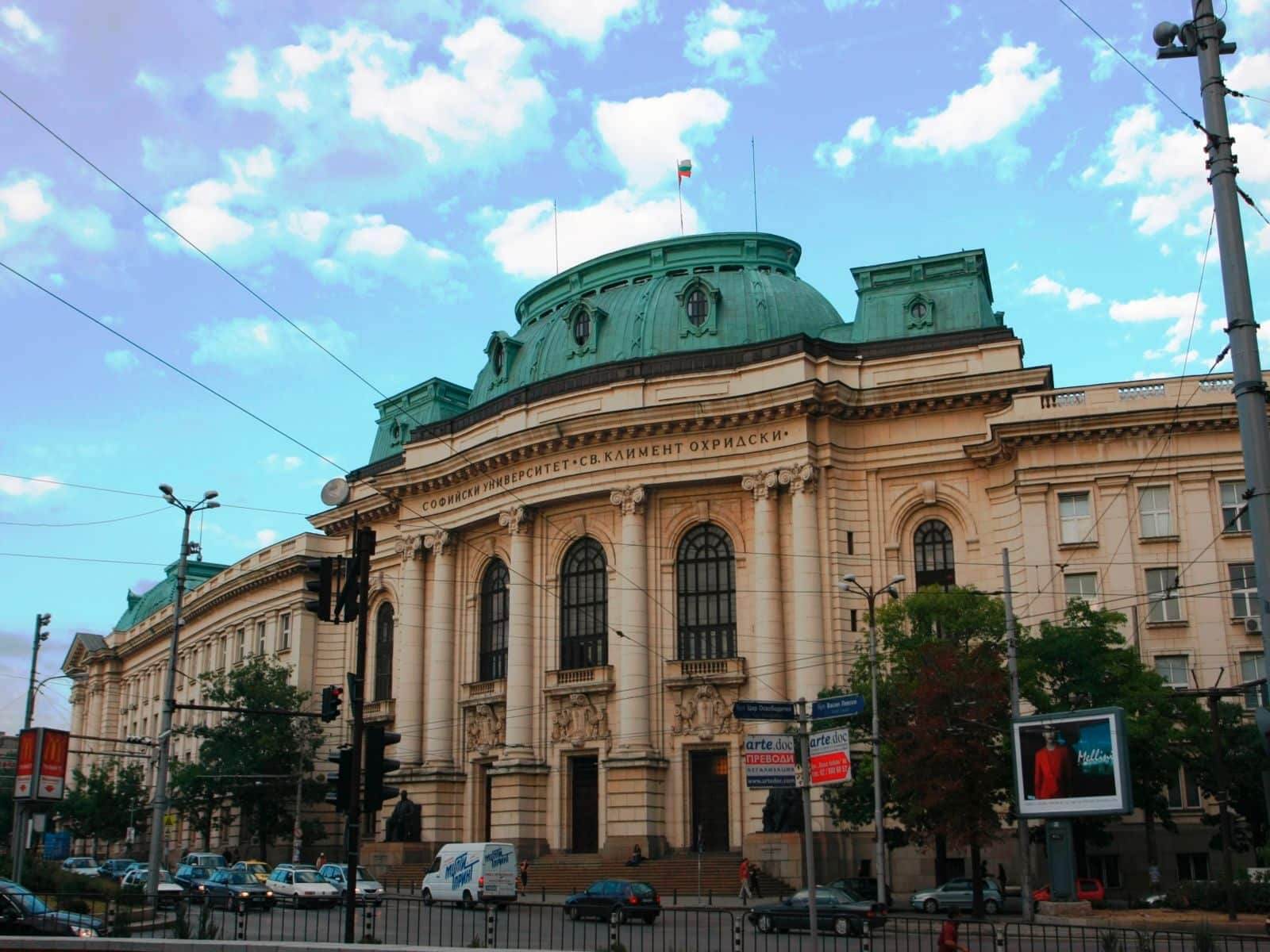 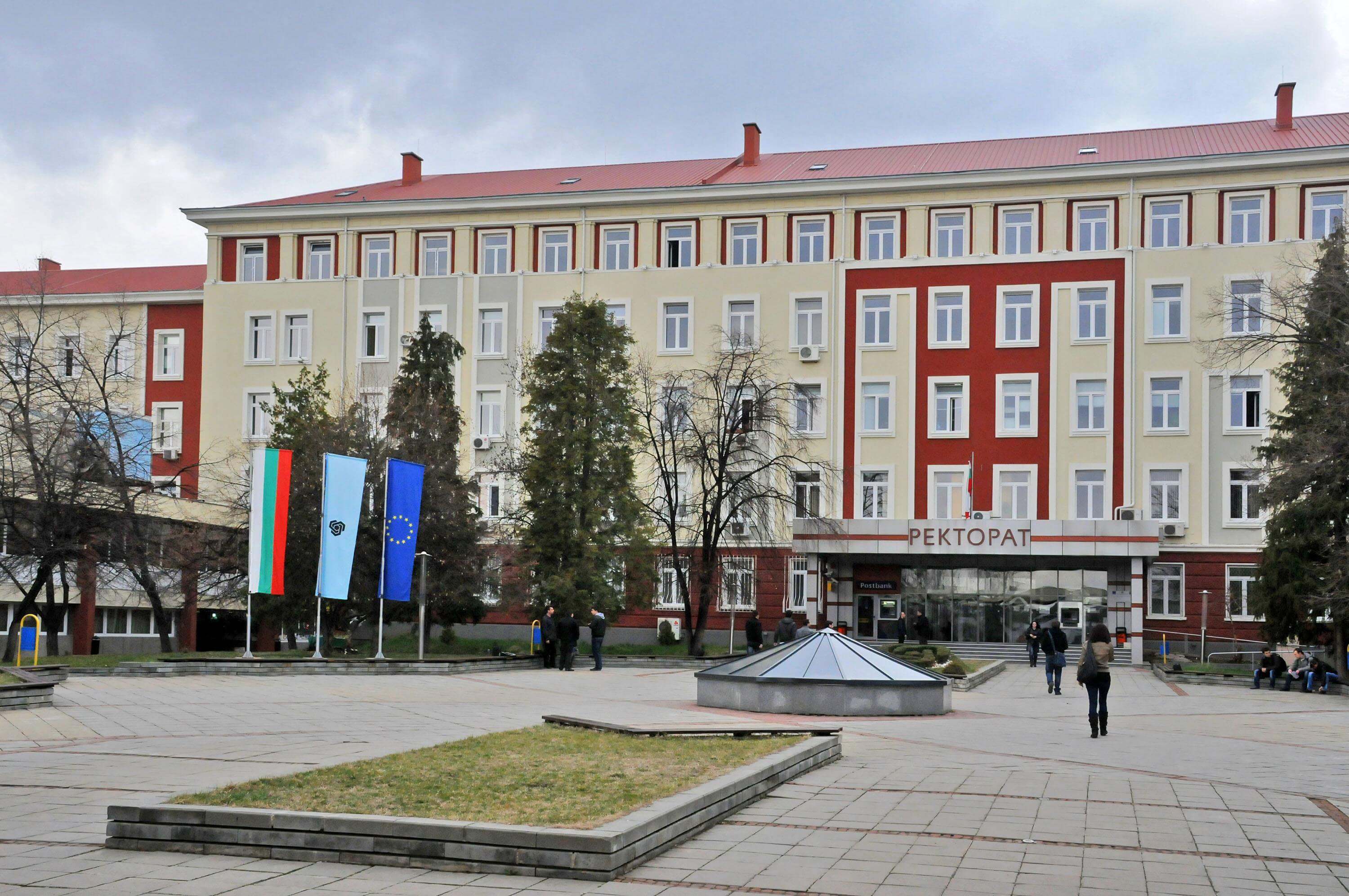 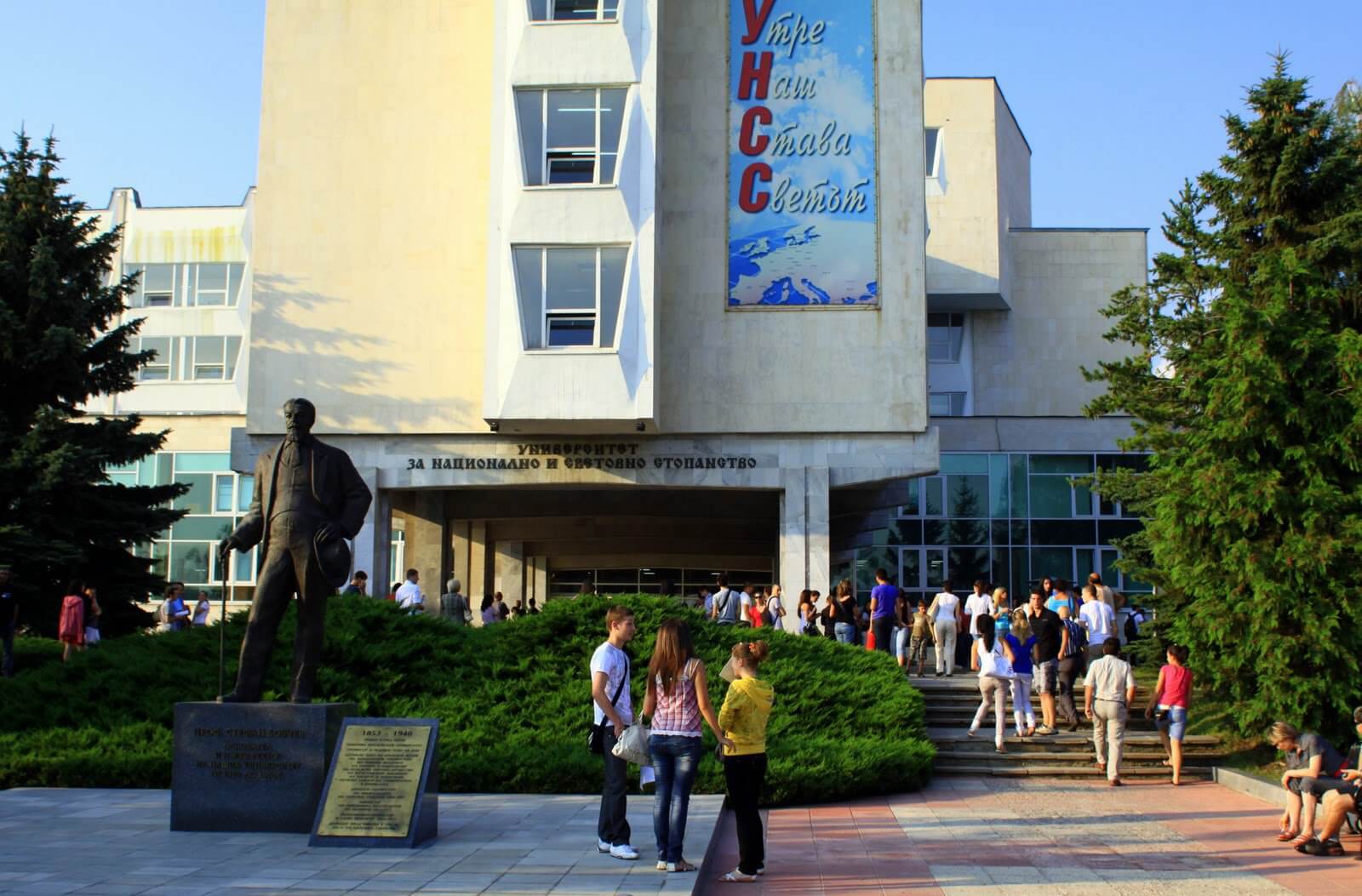 Undoubtedly, online learning has become a serious challenge for UNWE as well as for all other universities around the world. On 20.06.2017 in the hall of the school where I studied for 5 years - Sofia University "Vazrazhdane" - Ruse was a solemn presentation of diplomas for secondary education to high school graduates from the class of 2017, among whom I was.