My name is Ilian Georgiev. I was born on February 15, 1998 in Ruse, Bulgaria and I am a third generation Ruse resident.

In 2012 I finished my primary education in Primary school "Toma Kardzhiev" with profiling subjects - Bulgarian language and Literature, English language and Mathematics.

In 2017 I finished my secondary education at Secondary school "Vazrazhdane". There I studied in a technology class, studying three main subjects - Information technology, Informatics and English.

I was one of the active students and my training did not end with the ringing of the bell. I was involved in many extracurricular activities and participated in many competitions, olympiads, competitions and forums in the field of Information technology and Informatics. They gave me countless diplomas, certificates, medals and awards.

My achievements at the local, regional and national levels have not gone unnoticed. Shortly before my graduation in 2017, I was personally awarded by the Mayor of Ruse Plamen Stoilov. The award was for high merits in the field of education and in particular Information technology and Informatics.

In 2021 I obtained a bachelor's degree in UNWE, majoring in Business informatics.

Also in 2021 I enrolled for a master's degree in Sofia University "St. Kliment Ohridski", majoring in Information protection in computer systems and networks.

About interest in programming

I've been doing web programming since I was 11, and in the beginning it was all a joke. In the neighborhood where I lived I had a friend who was a year older than me. One day he praised me for the website he had created, although his website was easily assembled and made through a platform for creating ready-made websites - I was amazed, the platform he used - Glog.Dir.bg seemed to me extremely I registered in it, and in a short period of time I managed to create several websites to brag about to my friends from the neighborhood, they turned me into a "neighborhood hacker" and "computer", and then I was only 11 years old.

Shortly after that, I started reading and became interested in the technologies that help Glog.Dir.bg to visualize the websites I created. I started with HTML of course. I bought a few books that I read at home and during school breaks. I experimented a lot... really a lot. I also used ready-made scripts, which I found in forums on the Internet and slightly modified. Little by little, I started writing scripts from scratch, using Google.

It was the summer of 2010, and I had just finished fifth grade. On the occasion of the successful completion of the school year, I received a gift from my father, for which I had asked him before. Since I was still very young and not of legal age, I could not pay in banks. My father picked me up and we went to the bank to make a payment to a hosting company together. My gift was 12 months of .com domain and 12 months of web hosting.

I can't describe the emotions that were taking over my mind at the time. I used the hosting for what not. I created all kinds of web pages and this helped me to upgrade my knowledge and skills in the field of programming. Archive.org still has partial backups of some of my first student work.

Today I have upgraded my skills many times, thanking the Lord for showing me the way so early. Some programmers are still confronted with programming in 12th grade or at university, and it happened to me in fourth grade. In addition to the HTML language I started with, I also know PHP & MySQL, CSS and JavaScript. Separately, I am gaining experience in SEO optimization and the field of digital marketing. I currently use all this knowledge gained over the years to create websites for a fee. 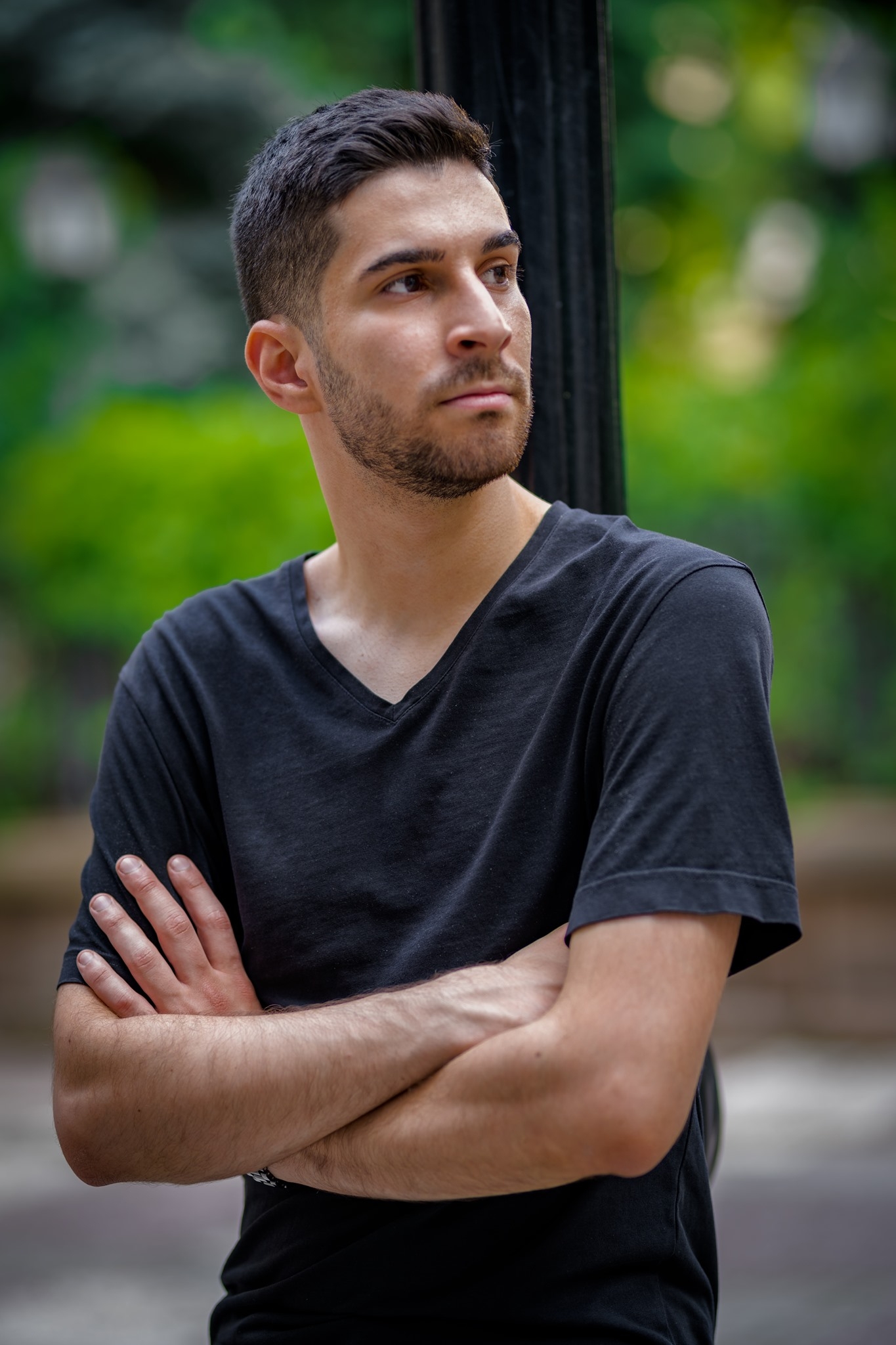 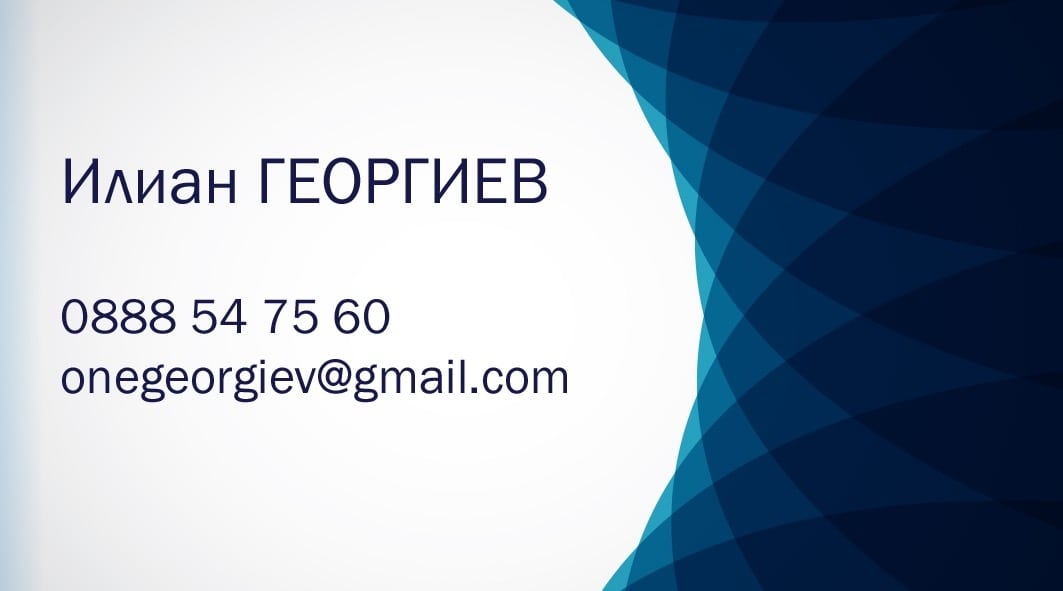 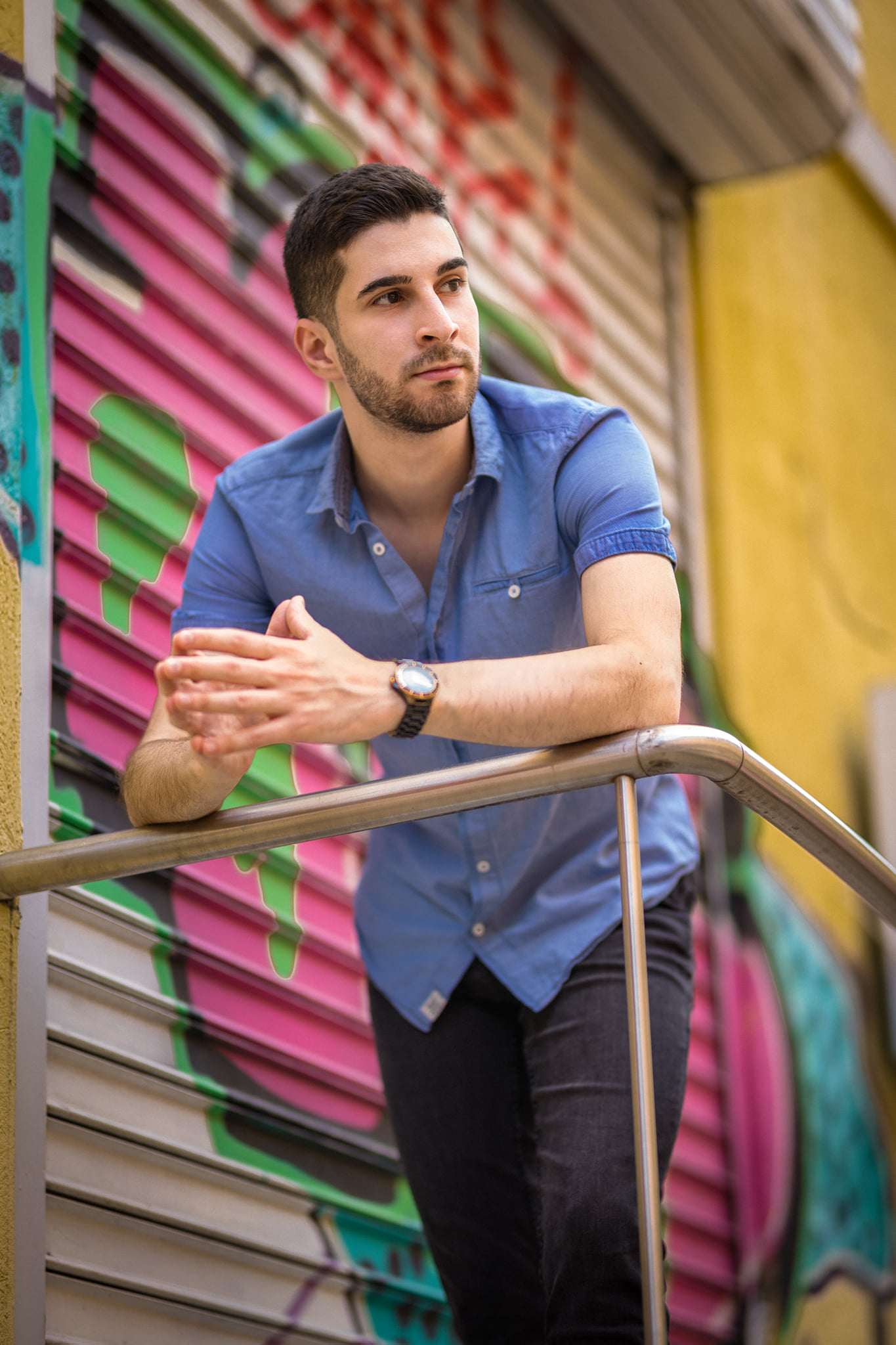 Serious recognition from the mayor of Rousse Municipality Plamen Stoilov

On May 23, 2017 in the "Europe" hall of the Revenue Building in the city of Rousse, a ceremony of awarding diplomas and awarding the excellent students from the schools in the Municipality of Rousse took place. On 12.05.2017, under the patronage of the Minister of Education and Science and with the assistance of the Higher Education Directorate, the II Innovative Youth EXPO was held at the Angel Kanchev Regional University. Regional fair of the training companies in the city of Varna

On April 27, 2017 in Varna the fair of the training companies was held, organized by JA Bulgaria. The competition took place in 2 rounds.