First place in a national competition in Project Management In the field of Project Management we took part a total of 12 students from the school where I study - Sofia University "Vazrazhdane" - Ruse, and in the whole competition - a total of about 220 students from all over Bulgaria - mostly eleventh and twelfth graders.

During the competition we developed a project proposal for a current program in Bulgaria with a focus on youth development. All participants were divided into teams. We had to define a problem within a pre-selected thematic area, to formulate a goal and define the target groups of the project proposal, to indicate the activities that will achieve the set goals of our project, as well as to present the expected results. from the implementation of the activities set in the project before a highly qualified jury.

Because of their participation and the courage to compete with so many students from all over Bulgaria - each participant received a certificate that he participated. The participants who performed best of all also received diplomas, accompanied by a bunch of prizes. They were diverse - some received diplomas for first place, and others received special awards.

I, together with the other participants who were in my team, won the award for first place, which turned out to be the most prestigious in the field. It is important to note that the performance of all of us from Sofia University "Vazrazhdane" - Ruse was at a very high level. Absolutely everyone learned something new, upgraded their knowledge in the field of Project Management and met a bunch of cool people his age. 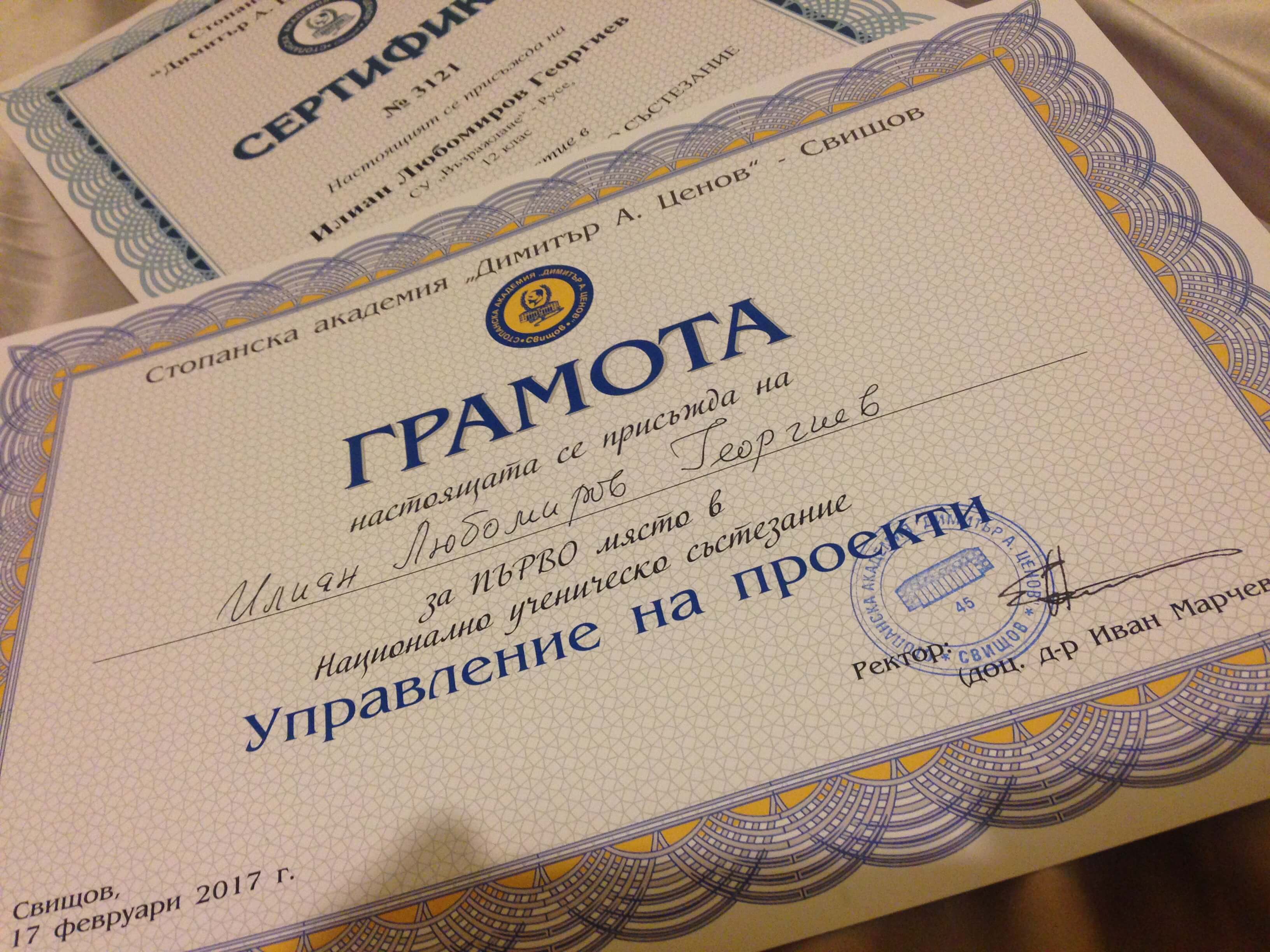 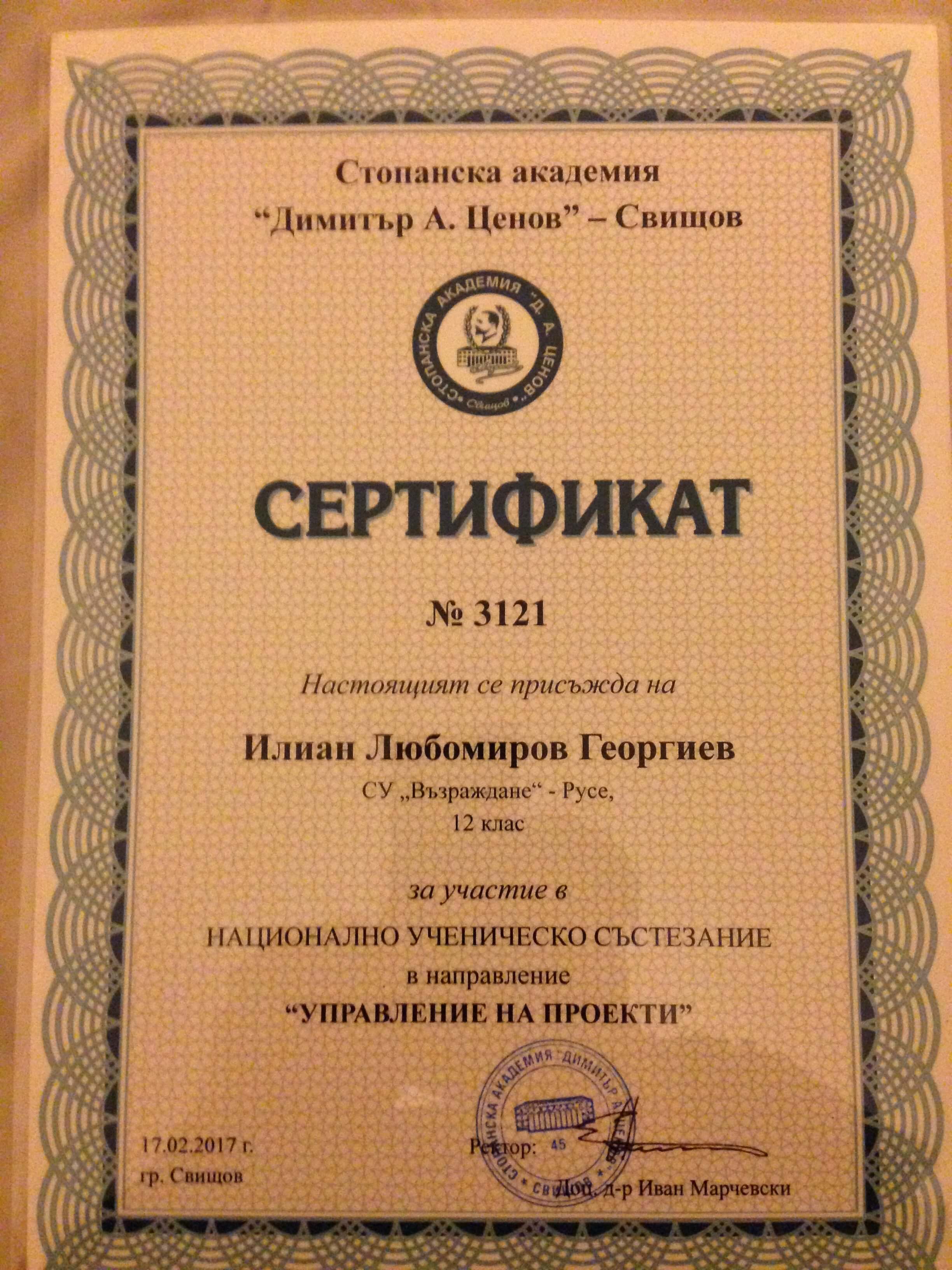 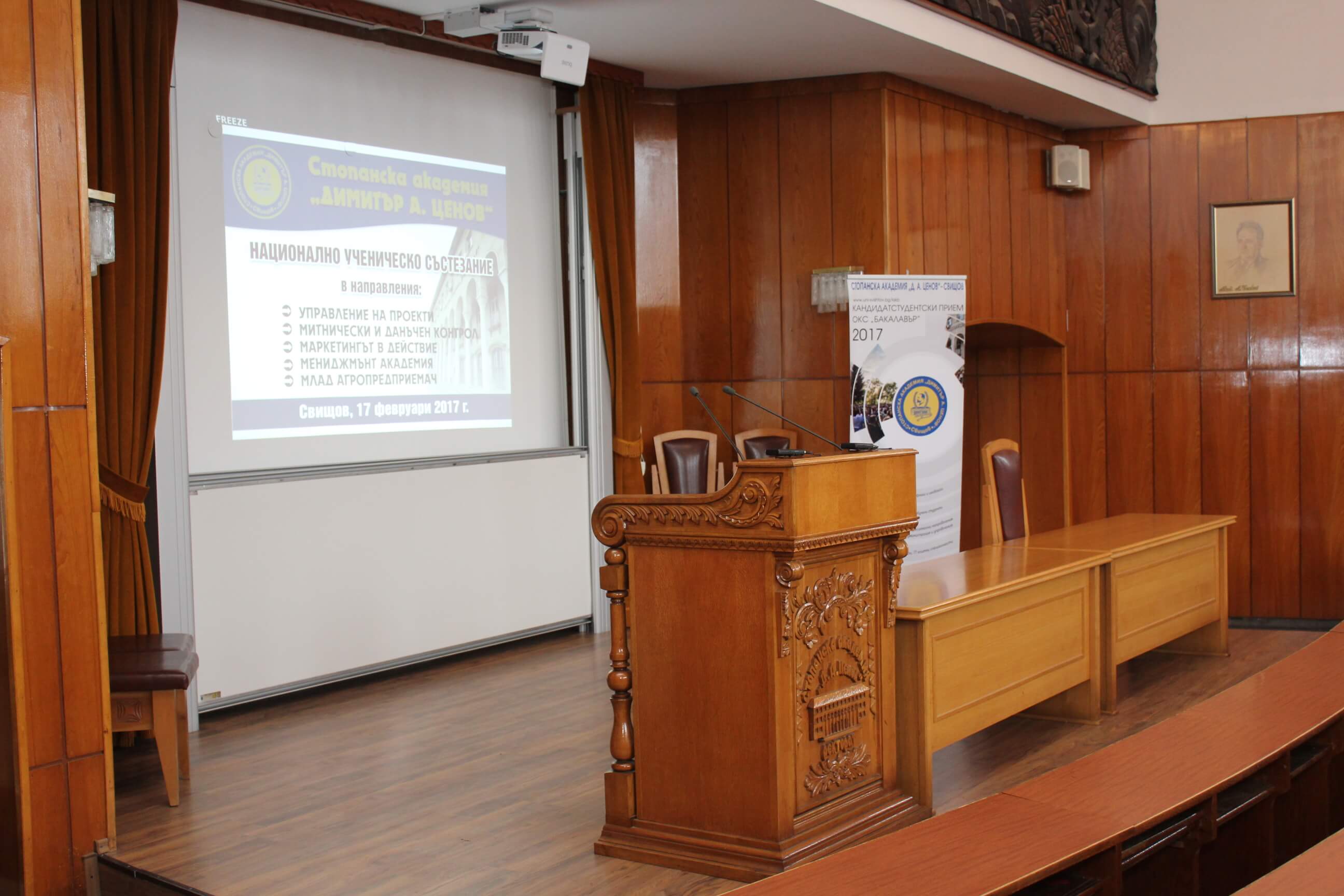 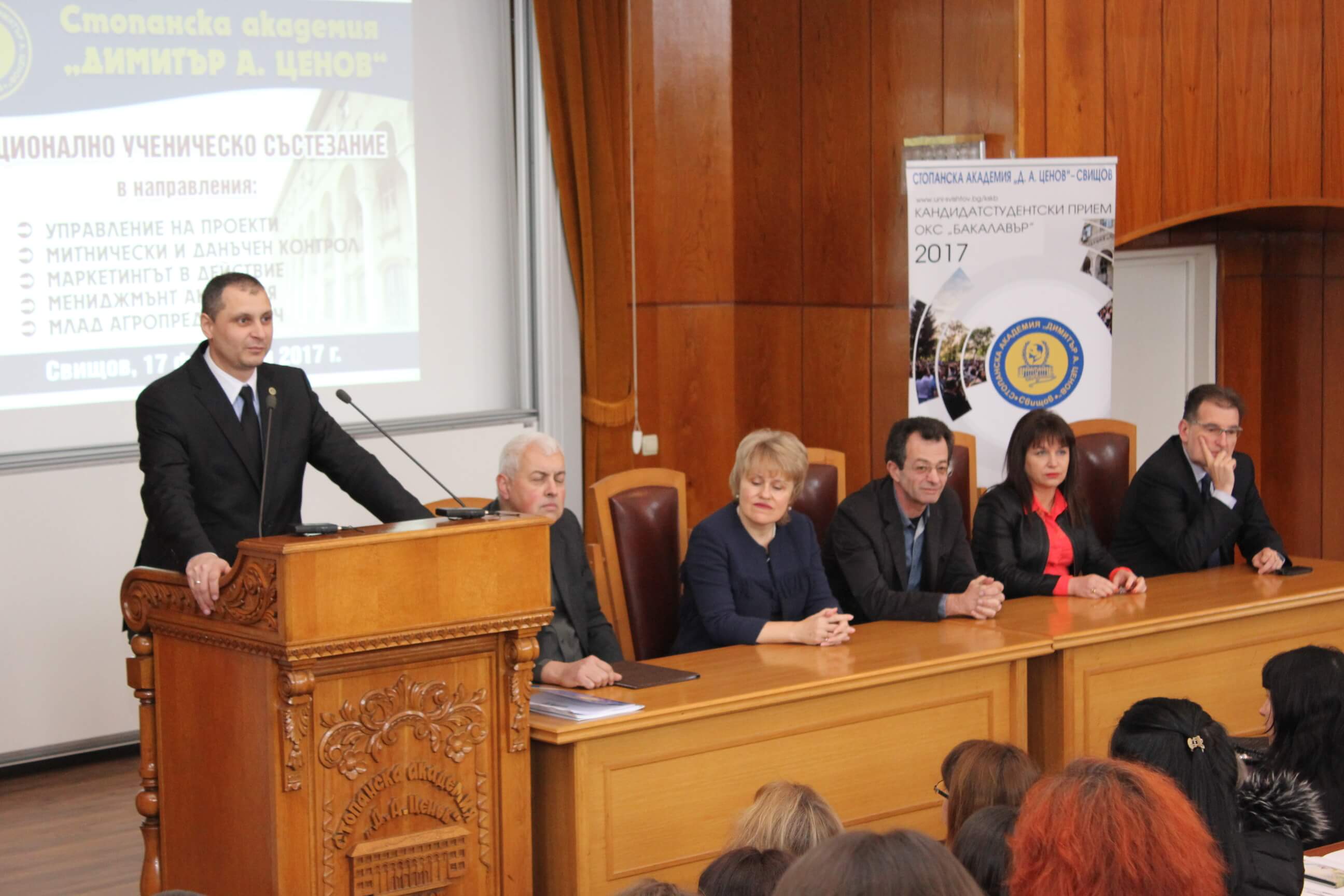 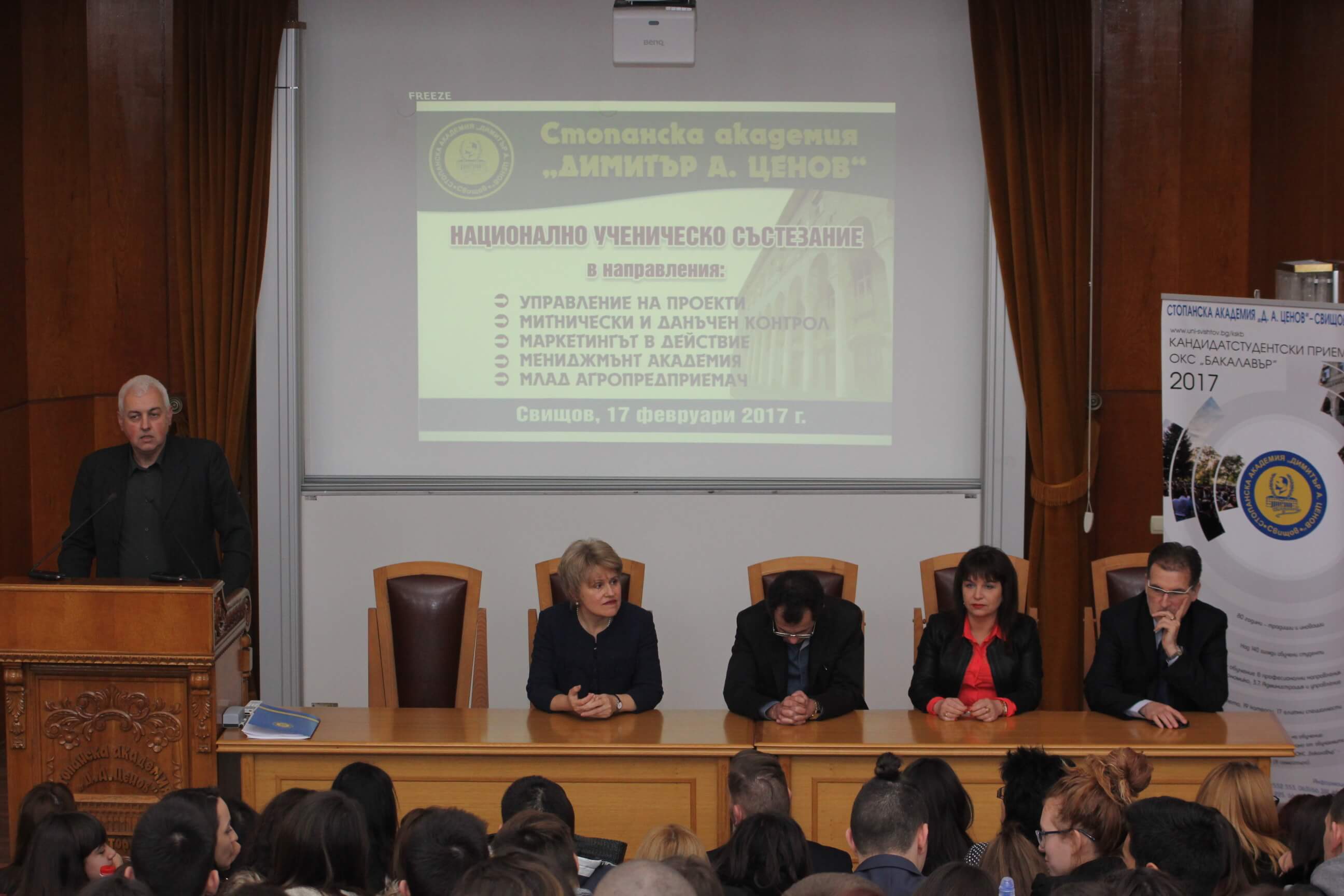 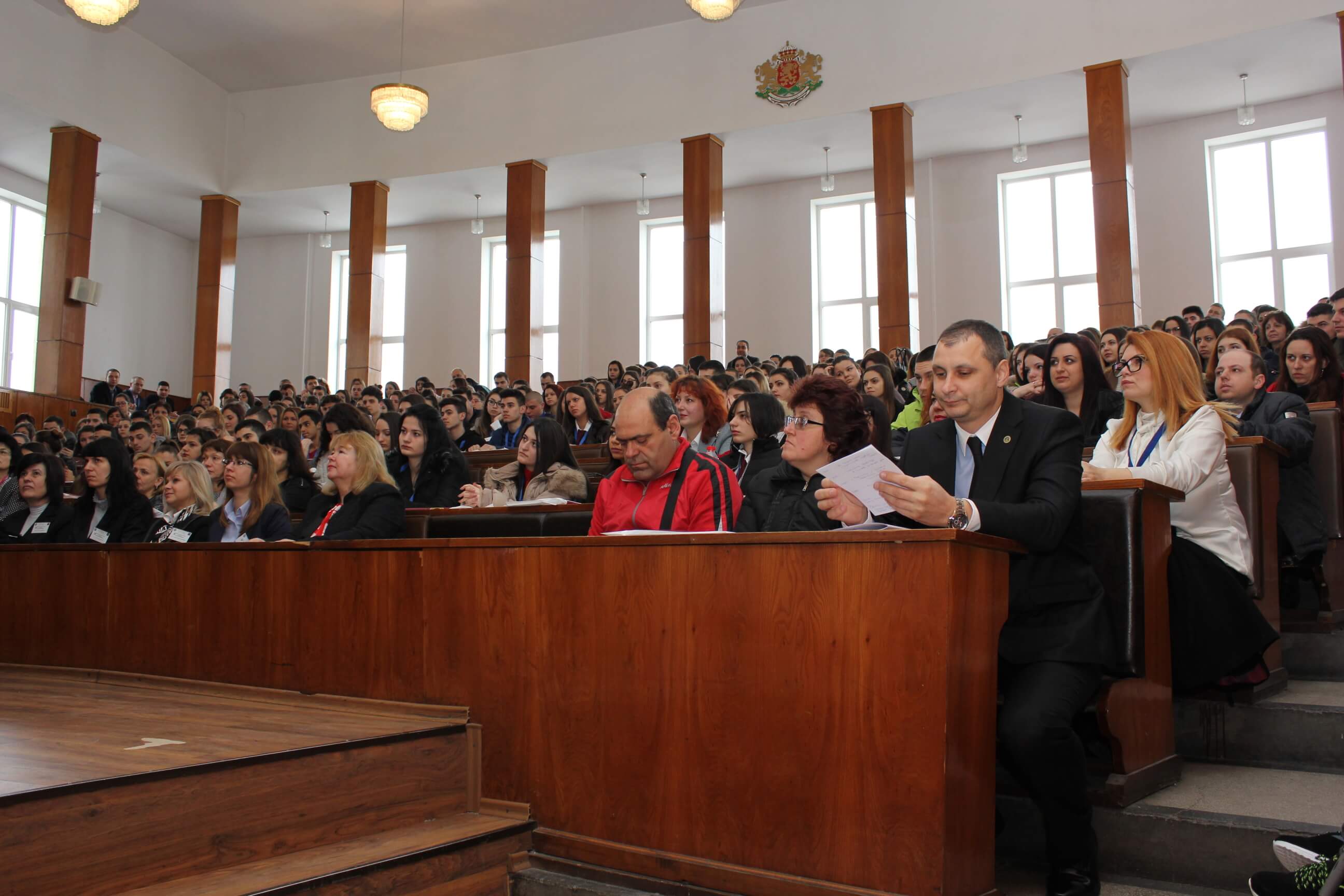 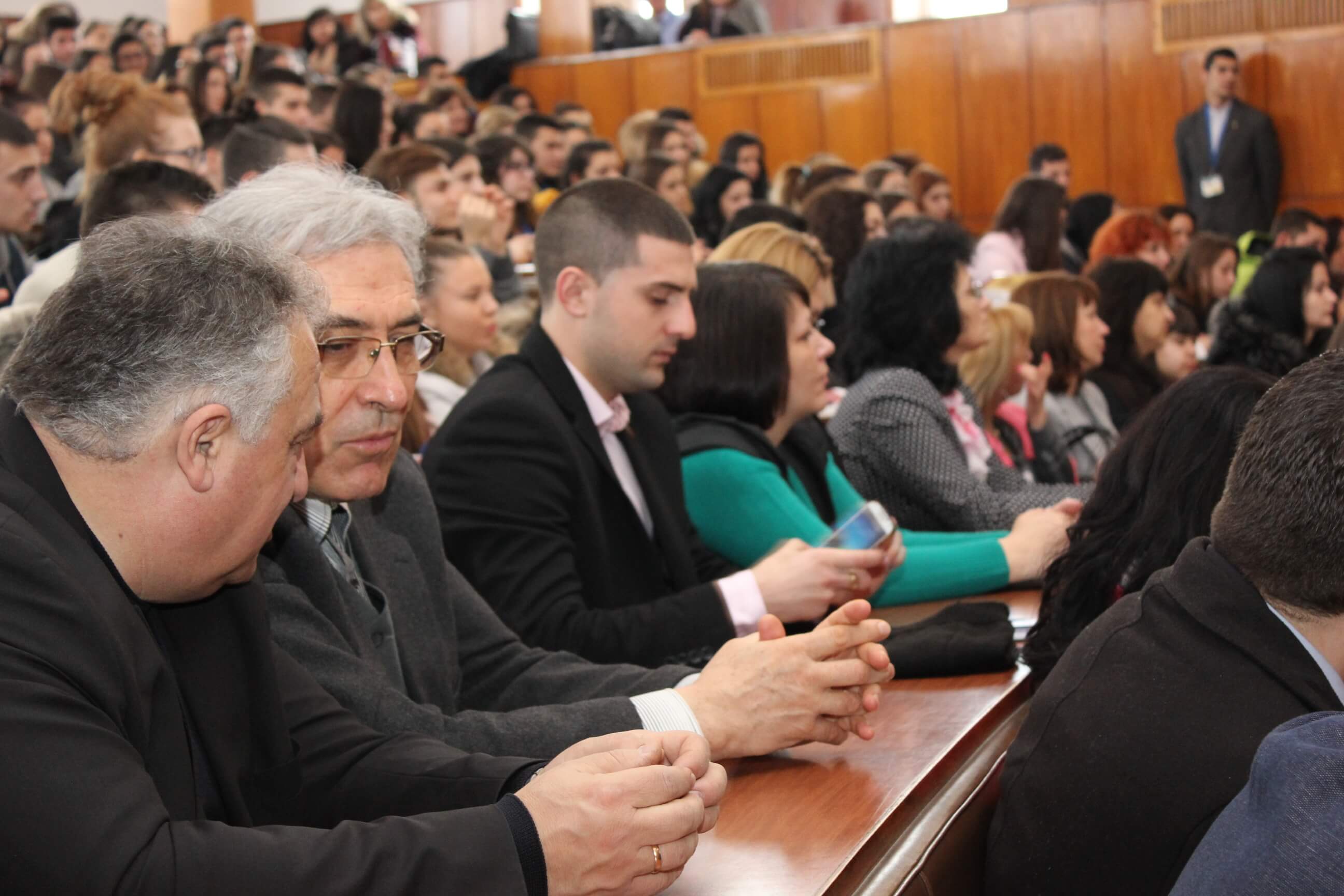 On February 25, 2017 in the building of the test center of UNWE in Sofia was held this year's edition of the National Competition in Applied Informatics and Statistics.

In 2017, the national competition "Virtual Enterprise" will be held again, in which young people between the ages of 15 and 19 have the opportunity to test their business skills.