Certificate for the most creative team

On April 26, 2016 in Veliko Tarnovo under the patronage of Mayor Daniel Panov was held a regional fair of training companies from Junior Achievement Bulgaria. I, together with Borislav Avramov, Mihail Dimitrov, Mihaela Ilieva, Natalia Boneva, as well as Milena Petkova with the head Mrs. Darinka Stefanova presented our training company "Arkobaleno".

A total of 25 training companies competed in the regional competition, which was for Northern Bulgaria. Teams from Varna, Veliko Tarnovo, Provadia, Razgrad, Vidin, Gabrovo, Pleven, Dobrich and Ruse joined the initiative. The regional fairs of the training companies are held as part of the national qualification for the National Competition "Best Training Company" for 2016. The training company demonstrates its marketing and sales skills in a competitive environment, while presenting and defending its business idea to a jury. EPP MEP Eva Paunova was also present during the event.

"This is an event before the national final, where the finalists will be selected. Today, the children present what they have done throughout the year, present their products," said James Yolowski, financial literacy program manager at Junior Achievement. . "The program seeks to train children to work in a team, to distribute their roles in a team. To some extent, there is an element of career guidance, as they have different departments - finance, marketing…", added James Jolowski. Among the products offered by the training companies was a wardrobe for mobile devices. The goal is to leave their phones there when the children enter class. That way, they can not only store them, they can also load them.

Although we all prestigiously represented our training company as well as the school, we failed to rank first in the final standings. On the other hand, we were chosen as the most creative team in the competition, for which we also received a certificate. 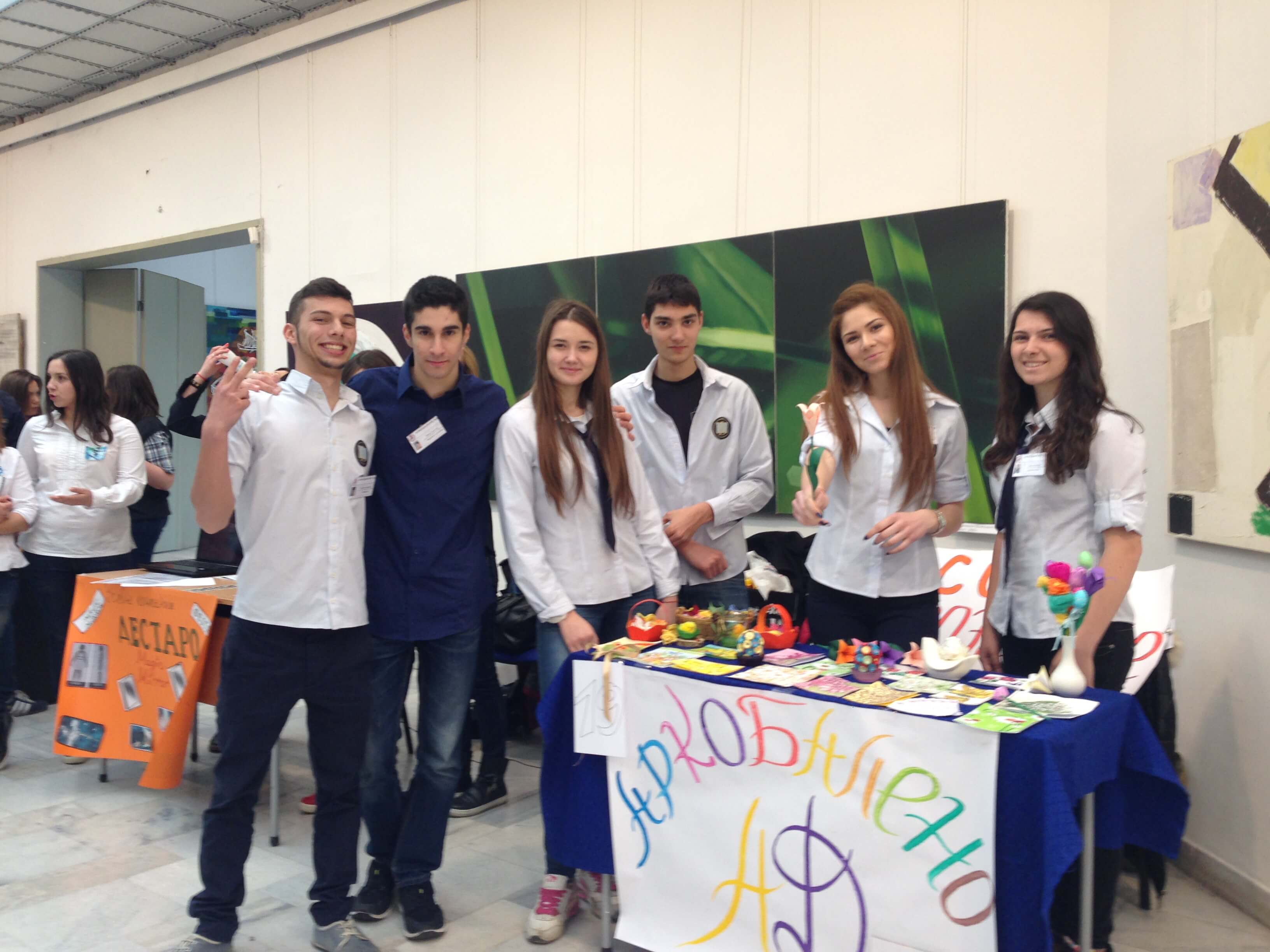 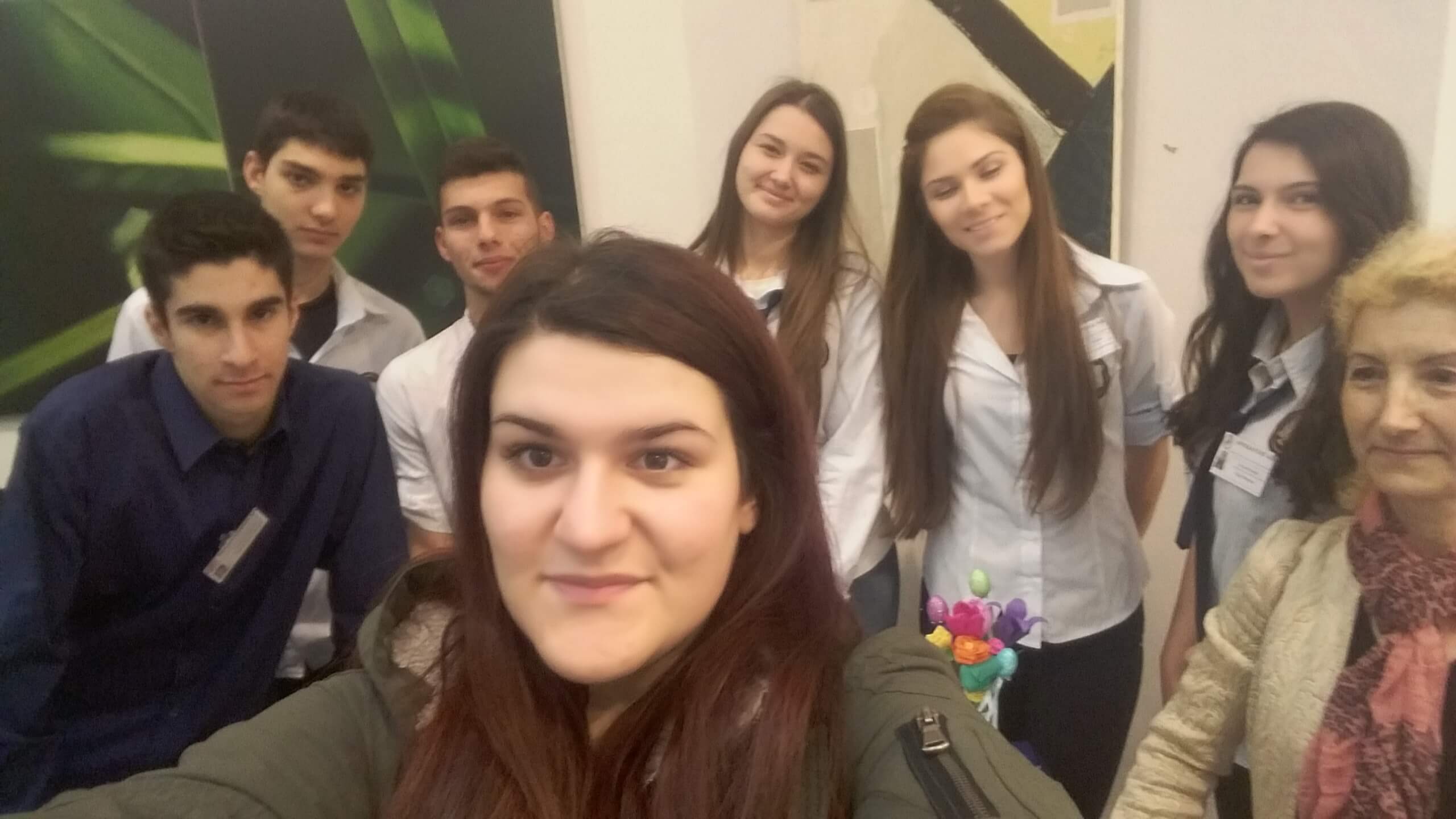 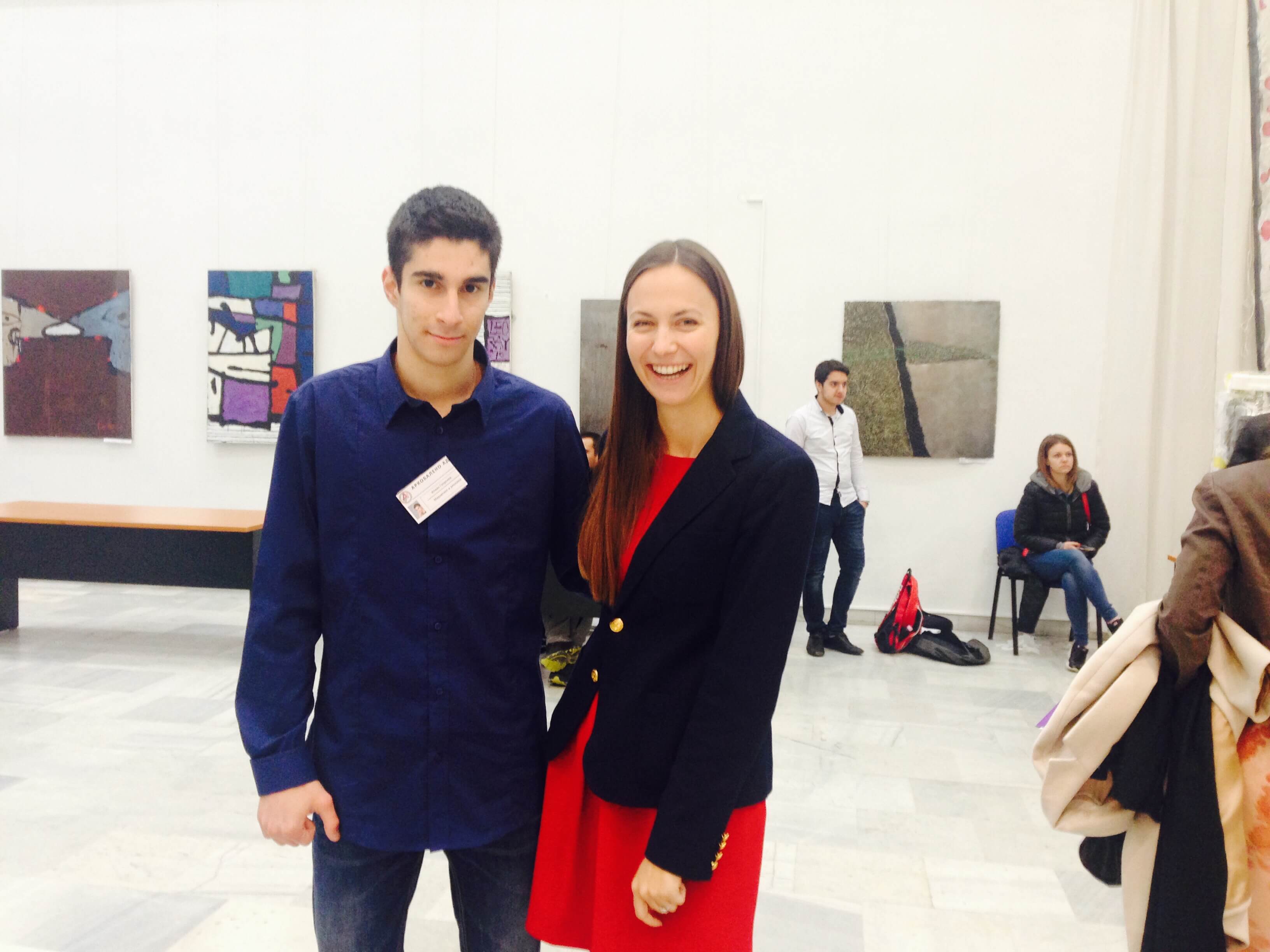 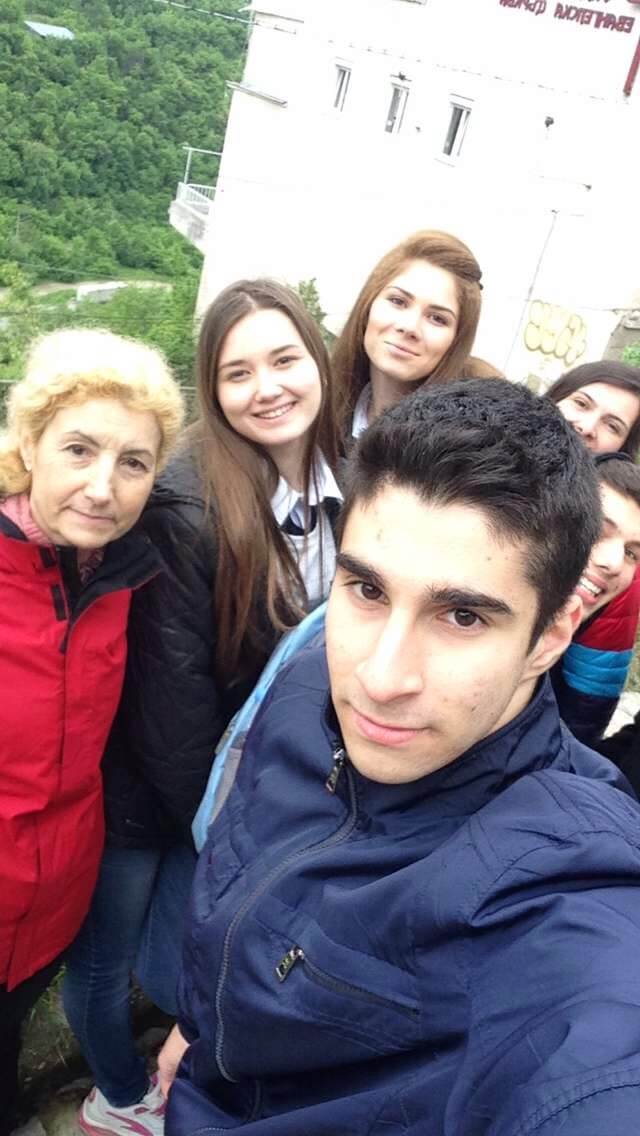 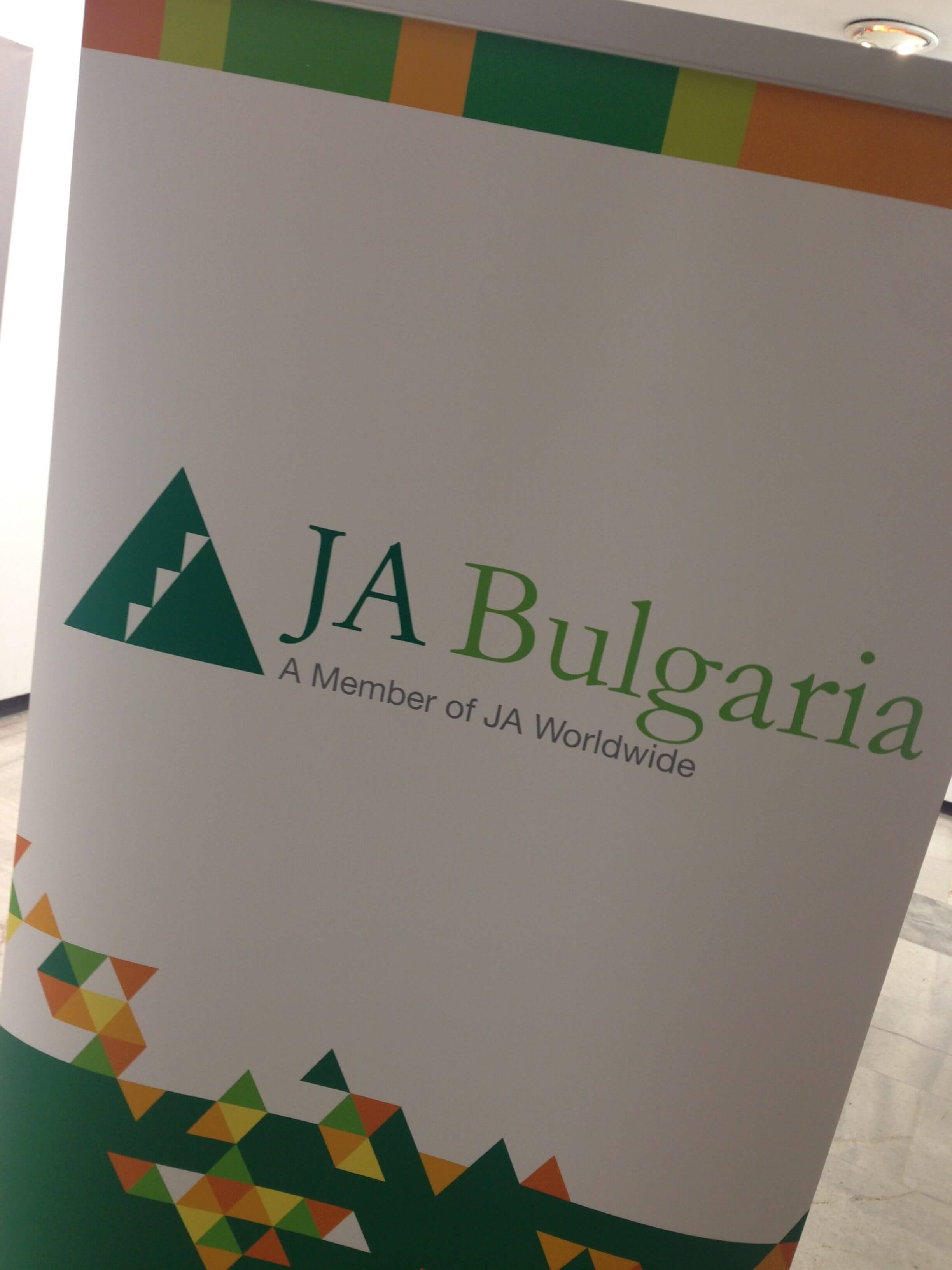 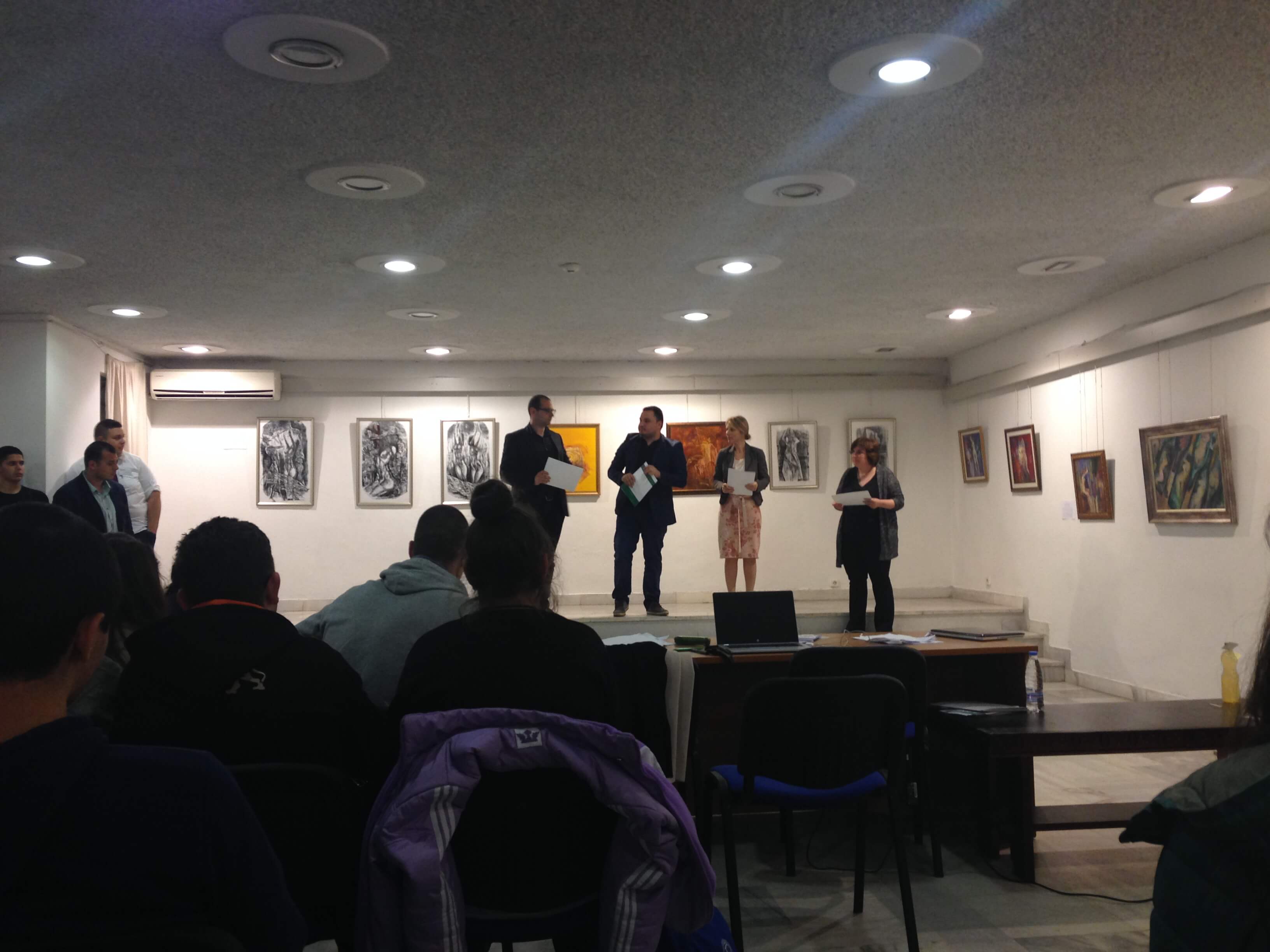 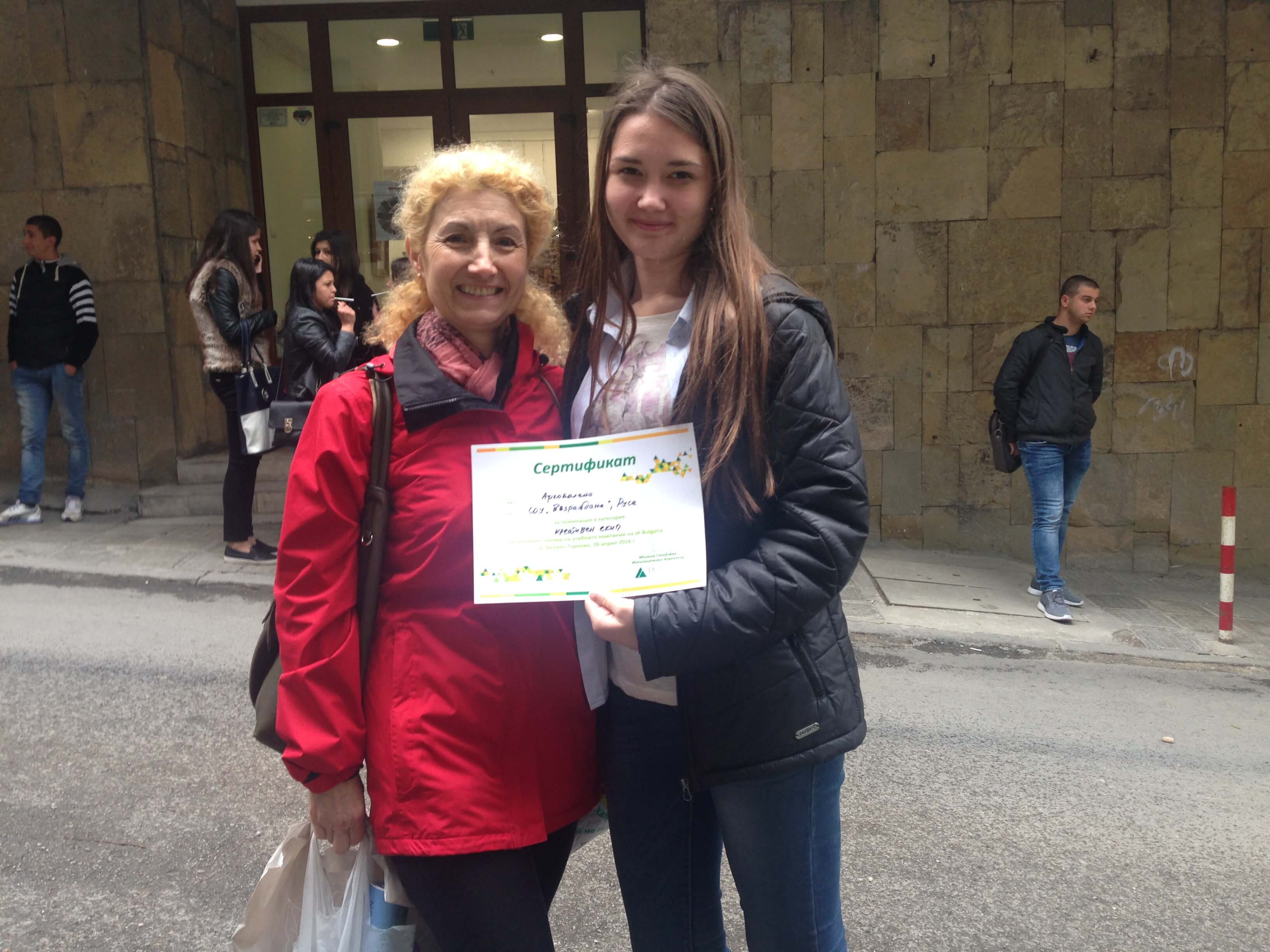 Second place in the creation of HTML pages

On May 15, 2016 in PMG "Baba Tonka" - Ruse was held a regional competition in computer typing, word processing, presentation, work with spreadsheets and web design - "Computer training - a measure of the civilization of a nation!". Third place at a financial camp

On April 17 and 18, 2016, the financial and creative camp for training companies was held in the city of Sofia. The event was organized by Junior Achievement Bulgaria, with the support of Citibank.